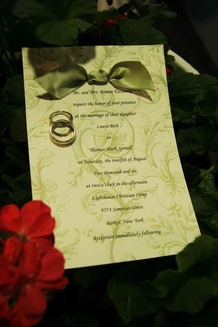 The greatest gift you can give your loved one this Valentine’s Day is free, and it’s not something you make or buy.


But first, let me tell you this love story to illustrate. And yes, this story is true.

There was a young man we’ll call Henry. He grew up in a small town and by most people’s account, lived a pretty sheltered life. His passion was teaching people about God so he became a pastor. Then his life changed forever. A girl moved in from Los Angeles and he fell in love with this girl “Georgia.” He talked to God about it and God actually told him, “I want you to marry this girl.” Georgia was everything Henry was not but as you already know opposites attract. Georgia and Henry were infatuated with each other. They had a short engagement and were married quickly. Their first couple of years together were incredible. God blessed them with a son and Henry was happier than he had ever been before.

It wasn’t long that after the birth of his son Joseph that Henry started seeing Georgia in a little different light. Not only did she seem distant at times but there were days he barely spoke to her. Many times they would eat their dinner in silence. What was happening? It only got worse. Instead of eating together in silence there many days they didn’t even see each other at all. Sure, he had different speaking engagements, times he would get called to the hospital, but for the most part he spent most of his time in his own home. Georgia always had a reason she had to be away. Sometimes she would take her son but many times she left him with Henry. “I’m going to the gym and there’s tons of germs in the child watch so he’s better off with you.” There were several times Henry caught Georgia in a lie pertaining to her whereabouts and what she was doing. Georgia resented Henry’s ministry. “You care more about strangers than you do me.” 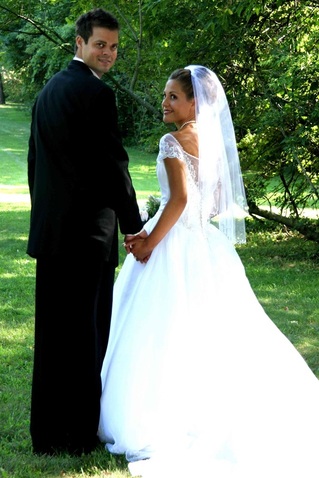 At night he would simply stare at the ceiling and wonder what was happening. Georgia suddenly dropped the bomb, “I’m pregnant.” Henry’s suspicions became reality. His wife was pregnant by another man. The daughter was born but Henry had a real difficult time loving her. Georgia came home less and less frequently. Everyone in town whispered about Georgia, “I wonder who she’s going to sleep with tonight.” Henry had nightmares about what his wife was doing and whom she was doing them with. Just when he thought it couldn’t get worse he found out Georgia was pregnant again. This time, a boy. Henry’s family and friends pleaded with him to divorce her.

Henry refused to stop fighting for his wife and he pleaded with her. “Georgia, what about the kid’s?” He even threatened to divorce her but she continued in her promiscuous behavior. Georgia would come home with expensive perfume and jewelry, things the pastor could never afford to buy her. One time he even tried to stop her but she broke away and went off again leaving Henry with the three kids. There were times Georgia would say that she was sorry and would stop. Every time Henry forgave her and let her back in the house to his friends and families dismay. Henry gave Georgia his unconditional love and forgiveness but not long after their reconciliation, Georgia was back to her old ways.

The final blow. Henry was sitting behind his desk at home preparing his sermon for Sunday. “Henry it’s over. I met a man who is going to show me the world and take care of all my needs. I’m not coming back this time. Ever. It’s over.” His friends and family were relieved. “Henry this will be good for you, trust us.” 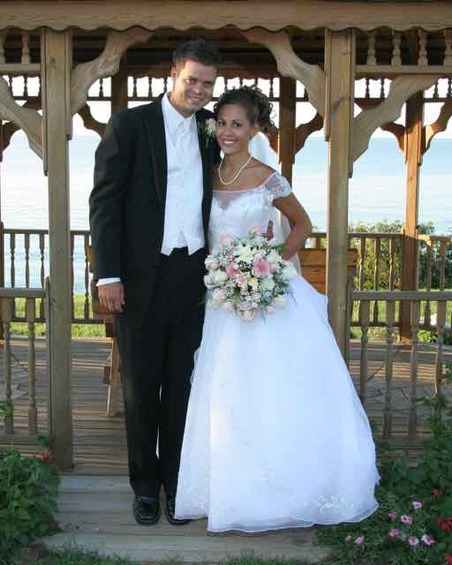 Months had passed and Henry ached for Georgia. He would never give up on her and he would never stop loving her. The rumor mill was flying on all cylinders. “Georgia got dumped again.” The pastor even heard that Georgia was so hard up she put herself up to be sold as a slave. Henry dropped the kid’s off at his parents house. “I have to go find her. I’m going to find her and bring her home.”

As Henry approached the slave auction. He had a hard time distinguishing which woman was his wife. She was a shell of the woman he married. When Georgia saw him she just shook her head no, I don’t deserve what I know you’re about to do. Let me get what I have coming to me.

Now, I modernized this tale, but it’s still true. It’s the Biblical love story between Hosea and Gomer.

Hosea 3: 1-2 (msg)
I did it. “I paid good money to get her back.
It cost me the price of a slave.
Then I told her, “From now on you’re living with me.
No more whoring, no more sleeping around.
You’re living with me and I’m living with you.”
The Bible kind of cuts us off right there. We know Hosea (Henry) bought his wife Georgia (Gomer) back. And I think it’s safe to assume that after (Gomer) Georgia experienced redemption like none other, she never ran off again.
This story continues to teach me that I need to forgive and let go of the mistakes of my loved ones. If I were honest there isn’t a day that goes by that I don’t mess up in one way or another. Not only does God not pounce on me with every mistake that I make but he bought me back when no one else could. Once you have experienced that love; you have a fighting chance of showing others that same love and forgiveness. Honestly, this philosophy totally goes against the grain, against what “the world” tells us to do. Most people in our culture would probably say Hosea should leave his wife a slave, she got what she deserved. Hosea rebelled against his friends and family and chose to forgive anyhow. End result? Experiencing love in its purist form. Why did God tell Hosea to marry Gomer? He saw that you and I and everyone else that has ever lived has shortcomings just like Gomer. He used Hosea’s story to tell His own.

So what’s the greatest gift you can give this Valentine’s Day? Forgiveness. Forgiveness even when the other person doesn’t deserve it. Not that there’s anything wrong with getting gifts, but love is so much deeper than some half dead flowers and stale chocolate.

What are you giving, or what did you give your loved one this Valentine’s Day? 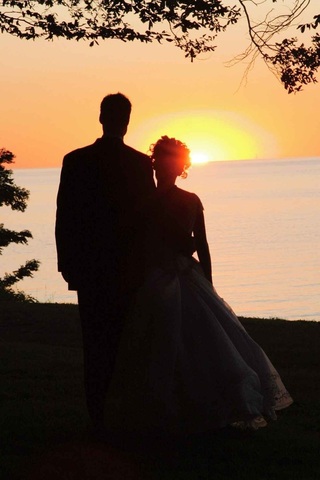 Share if you’re not afraid to go against our cultures definition of love.
this post is linked with running with spoons
Previous Post: « The Secrets of Succulents
Next Post: Are you friends with your kids? »