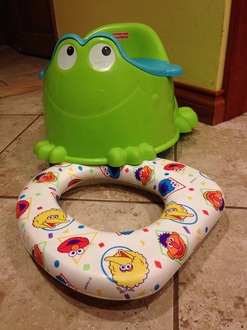 I’m a Physical Education teacher and coach.  Most coach’s are obsessed with stats. Why, because 99% of the time the team that has the better stats wins the game.

March 17th was the day Laura texted me “I started potty training today.”

Day 1 Esther finished the day 1 for 5. She nailed her last shot before she went to bed. Hope? As a coach when things aren’t going well you always look for a little hope. Maybe the team closed the gap a little before halftime. You look back and remember defeats. Maybe this game would be different. After all, Emma started off 0 for whatever.  I no longer have her stats available. Remember Emma was the one that use to kick the potty in defiance.

Quick refresher. This is John Rosemond’s method and people have much better results when they start in that 18-24 month range. With both Emma and Esther we were a little past them turning two. Rosemond recommends that the child is naked from the waist down so they can sit on the small potty without having to take their pants down. We found that Esther had the tendency of holding it until she was ready to burst. Once she was to the point where she was wearing clothes there were times she didn’t communicate early enough. “Pee, pee, and as I’m about to sit her on the big potty, yep the flood gates opened.

I know many people think it’s unkind to allow your child to feel uncomfortable with their mistake(s) but that’s actually the point. The diaper companies make great diapers. They are comfortable and they hold a lot. Why not go in your diaper? It hangs low and it’s certainly easy enough.

May 18th, Day 2. Esther went 3 for 6. I’m not going to bore you with all the stat details. Once in awhile, we still have our little oops. But the method worked quickly with Esther and she was wearing her own undies a week after starting potty training.

What we’ve learned along the way:

New Problems:
1) She [Esther] doesn’t want to ever go in her diaper which means she takes off her diaper during naps and has peed over everything. Solution? Duct tape that bad boy on.

2) We could be anywhere from in the car to being in Home Depot or even the pool at the YMCA and hear the word “pee pee” which means we had better find a potty quickly.

The proof is in the pudding. Talk to mom, grandma, and you’ll find out that yes. You, and I and everybody else were potty trained earlier and it wasn’t this stress filled event. Unfortunately, the longer you wait the smarter and more defiant your child will become. You have a choice. You are in control. Do you A) quickly pull the bandaid off and throw it in the garbage. Or B ) Do you slowly pull it off trying to avoid the inevitable pain. Either way the bandaid needs to come off. Get it over with and move on in your life. In less than two weeks you can say bye bye to day time diapers. Good luck in your future potty training endeavors. But according to Rosemond luck has nothing to do with it. 🙂

Here’s a link to his book.
http://rosemond.com/toilet-training-tantrums/ 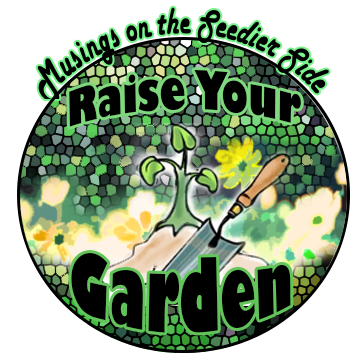